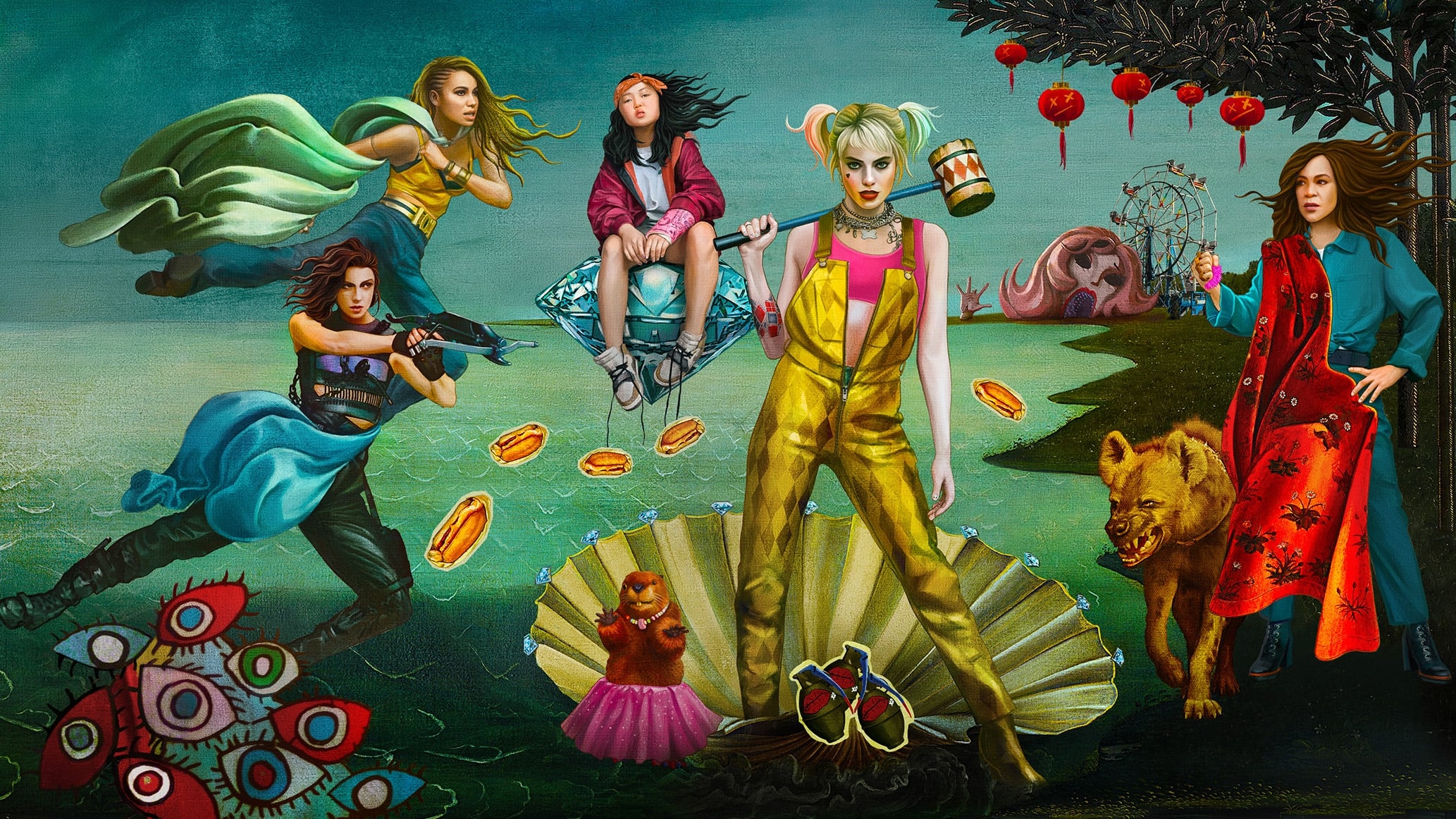 Birds of Prey (and the Fantabulous Emancipation of One Harley Quinn)

Birds of Prey (and the Fantabulous Emancipation of One Harley Quinn)

Movies: After her breakup with the Joker, Harley Quinn joins forces with singer Black Canary, assassin Huntress, and police detective Renee Montoya to help a young girl named Cassandra, who had a hit placed on her after she stole a rare diamond from crime lord Roman Sionis. 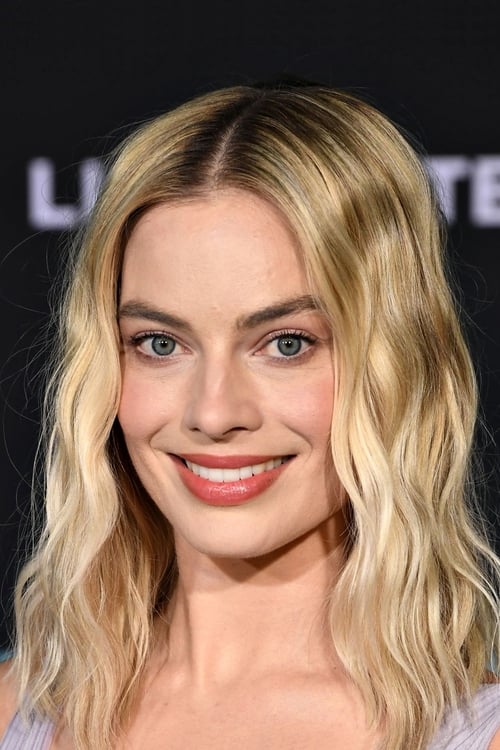 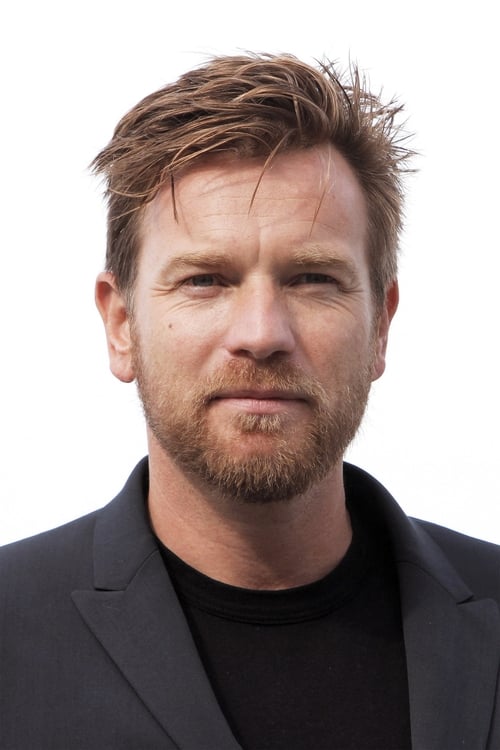 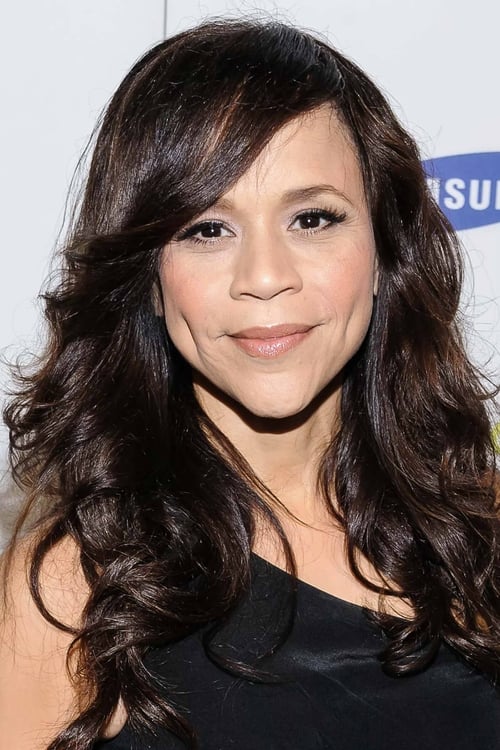 Written by kmai01 on February 15, 2020
Pretty good Movie, I did not expect Harvey Quinn can kick ass like that. I can see some guy can be turn off this movie because all women hero team. I find it very entertaining and well made.