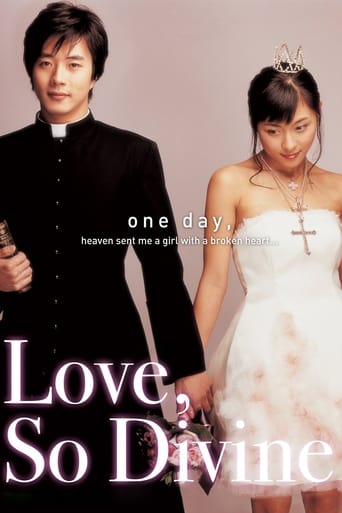 Movies: After getting into trouble at their seminary, seminarians Gyu-shik and Seon-dal are sent into the country for a month of service under the elderly Father Nam. Upon their arrival, Gyu-shik meets Father Nam's niece, Bong-hie, who has flown across from the United States to see her boyfriend. However, when her boyfriend ends their relationship, Bong-hie finds herself stranded at her uncle's church with nowhere else to go. At first she and Gyu-shik struggle to get along, but eventually they become attracted to one another, and Gyu-shik is forced to question his commitment to the priesthood. 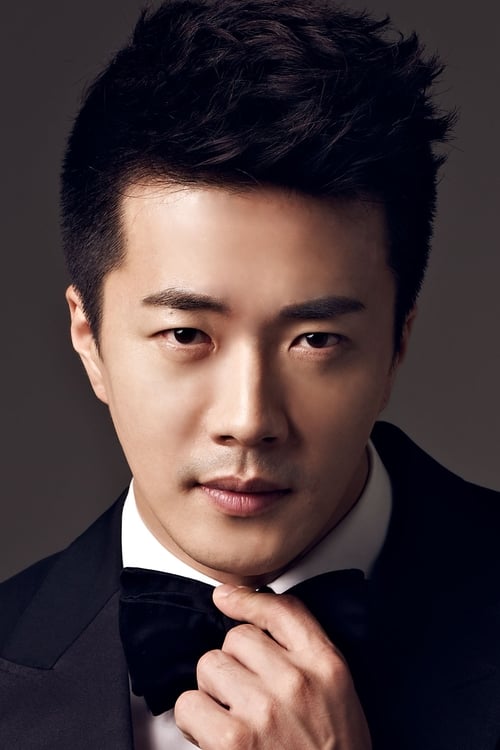 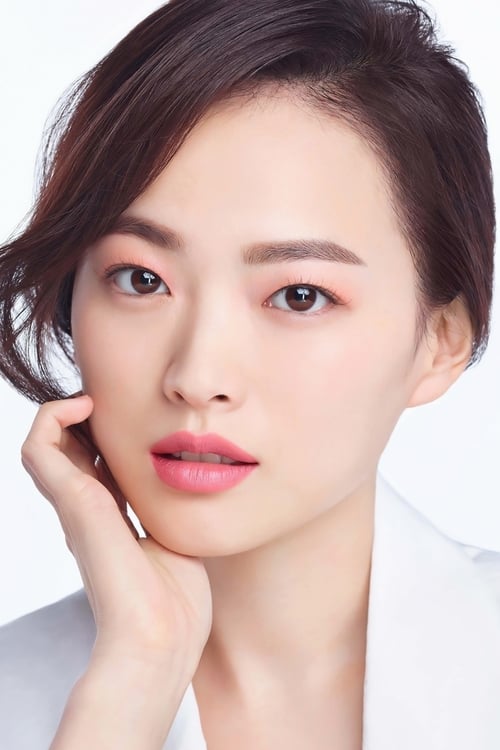 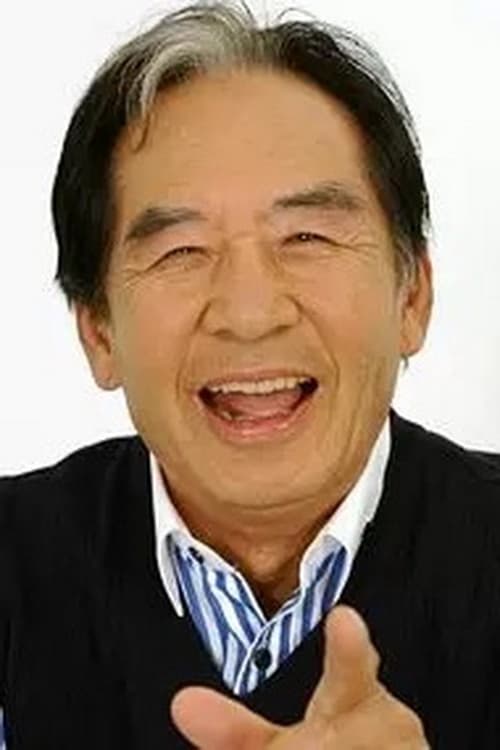