Movies: Laxmikant Kabadiya and his twin-sister, Prerna, started as mere beggars near Dadar Railway Station, and with the assistance of Vidyut Baba, they moved to collecting garbage, and recyclables, established their own recycling business, slowly acquired wealth and became multi-millionaires. Laxmikant went on to get married and sired two sons, Sameer and Ranjeet, who, in turn, went on to get married to Anju and Shruti. While Ranjeet has two daughters, Sanjana and Namrata, Sameer has one son, Pawan. Vidyut Baba, a Bi-sexual, is now their family Guru, and they have a trusted family servant named Ramu. The Kabadia family is now ready to launch it's first Public Offering, which will generate Crores of Rupees. The entire family is all set to enjoy this new-found wealth when they find out that while being intimate with a sexy, struggling actress, Kim, widower Laxmikant has passed away. The entire family know that this will ruin their future plans and decide to keep his death a secret. They .. 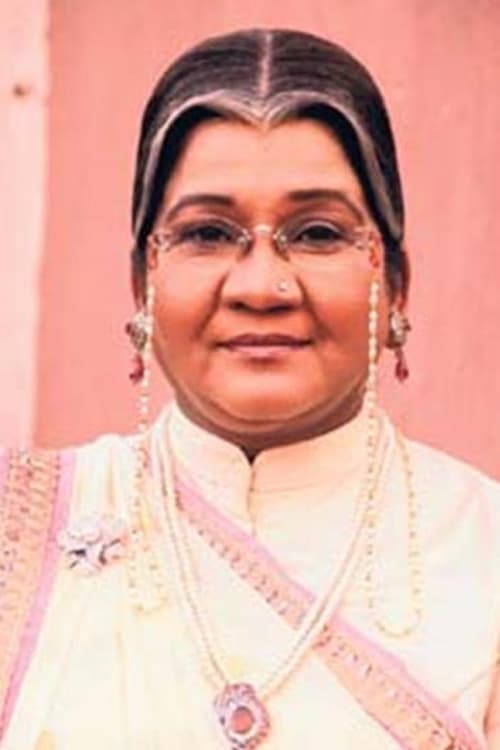 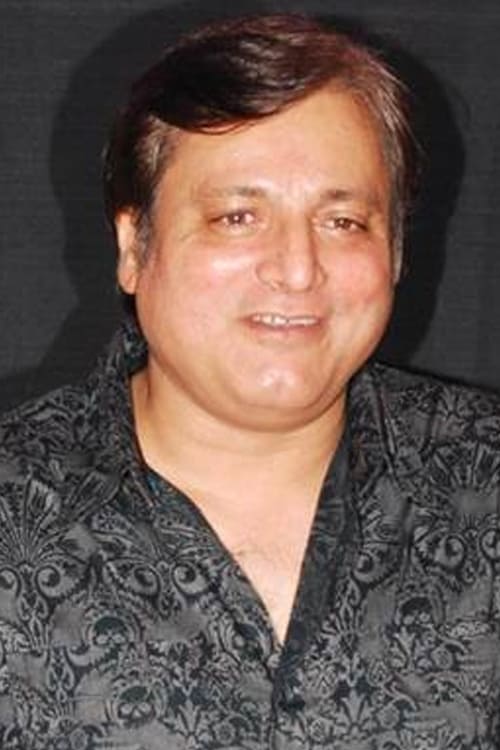