Movies: A middle aged carpenter, who requires state welfare after injuring himself, is joined by a single mother in a similar scenario. 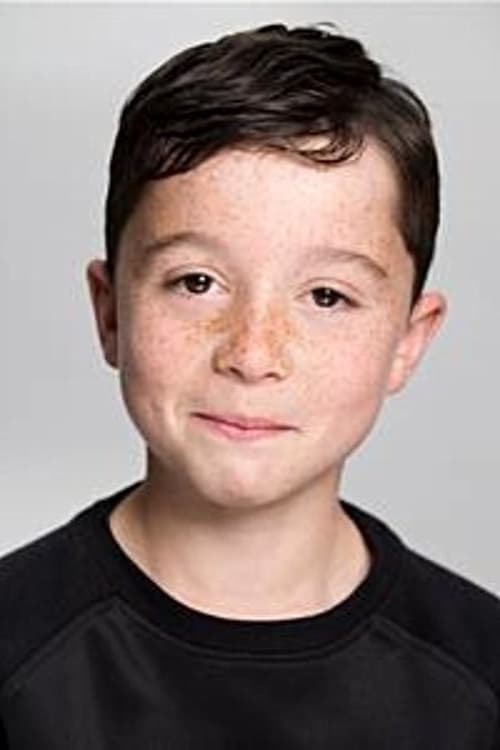 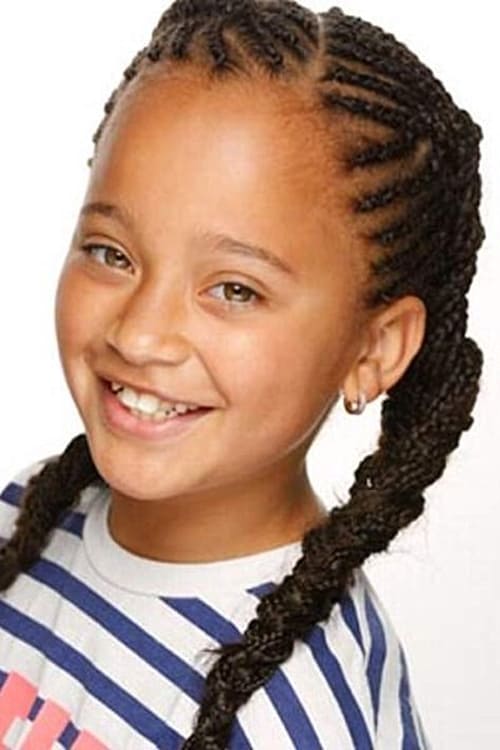 Written by Reno on April 14, 2017
A reminder that the society is made up of all kinds of people and some of them need gentle assistance. There was an Oscar buzz for this. Many film experts thought it would sail through, but that did not happen. Now I saw it and I think it should have made into. If the priests' dirty secrets were recognised to condemn on such a big platform, then this film deserves as well. Because it reveals the cruelty against the economically weaker families and computer illiterate old men. It is only this much short to be called a documentary film. I mean it was very realistic with cinematic dialog... read the rest.