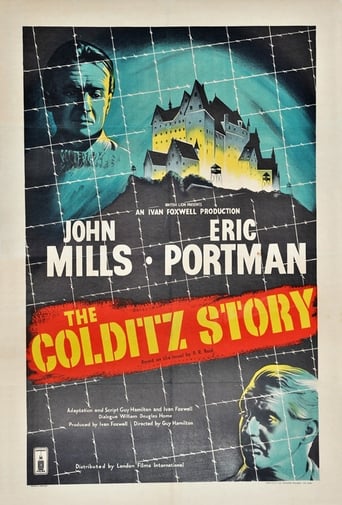 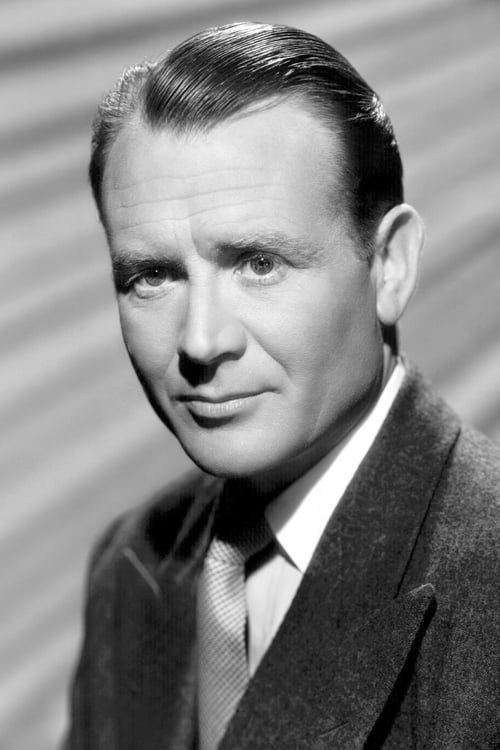 Written by John Chard on November 14, 2015
Escape from Colditz Castle. Guy Hamilton directs and co-adapts the screenplay with Ivan Foxwell from the P.R. Reid novel of the same name. A story based on actual facts, it stars John Mills, Lionel Jeffries, Bryan Forbes, Anton Diffring, Richard Wattis, Ian Carmichael and Eric Portman. Music is by Francis Chagrin and cinematography by Gordon Dines. The story essentially follows the repeated escape attempts by allied prisoners held at Colditz Castle. It shows the hard luck stories, the bonds that are formed between the men, the regime and day to day life they lived by, and of course it bu... read the rest.