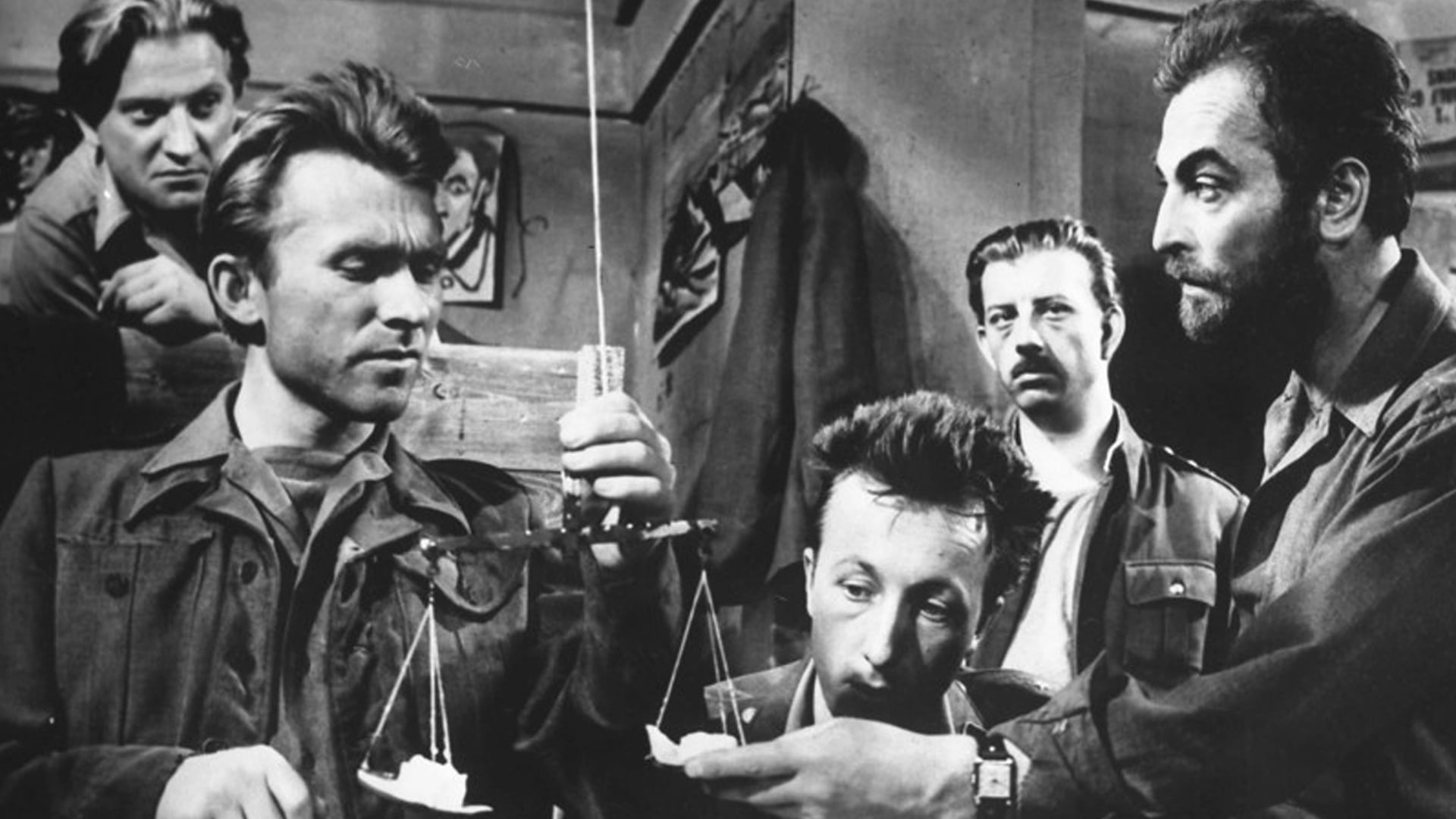 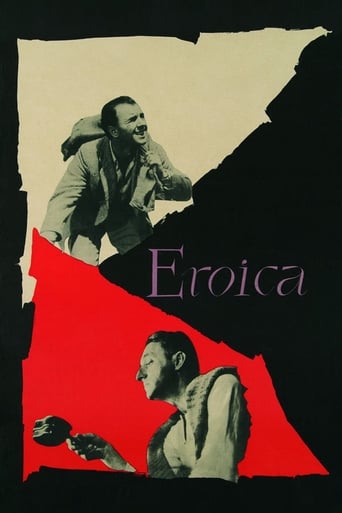 Movies: Two sketches covering episodes from the World War II. In the first novel, "Scherzo alla polacca", a shrewd son, trying to preserve his skin, ultimately becomes a hero and finds a reason for fighting. He initially tries to avoid underground training to avoid the Warsaw uprising. His drunkenness, disregard for safety and cowardice when sober stated with humorous effect come out as something sane in the world gone mad. His will to survive is more acceptable than any desire for heroic death. The second novel, "Ostinato lugubre", details a hopeless attempt at escape from a prison camp by a man who can no longer stand the confinement and idiocy of the professional soldiers trying to keep up the military preneses in prison. Nevertheless, his escape boosts the morale of his fellow prisoners, while the "escapee" lies hidden from Germans and comrades alike." From Polish Cinema Database 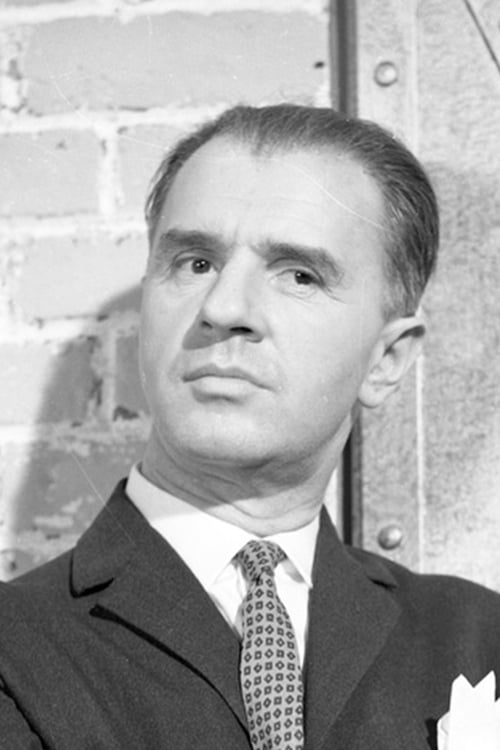 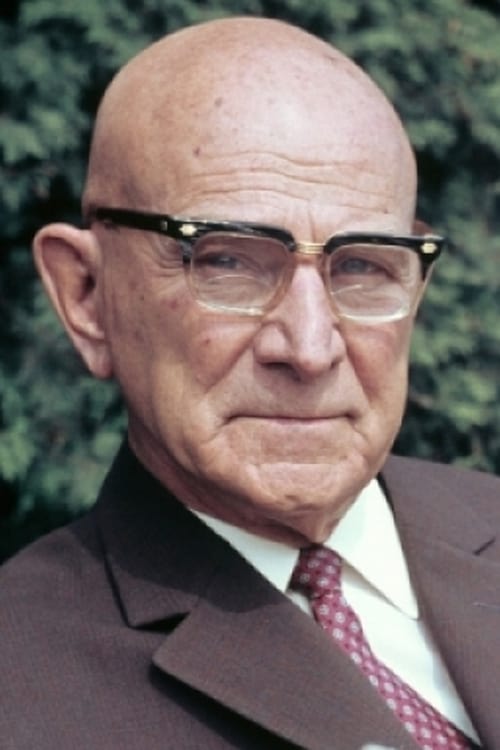