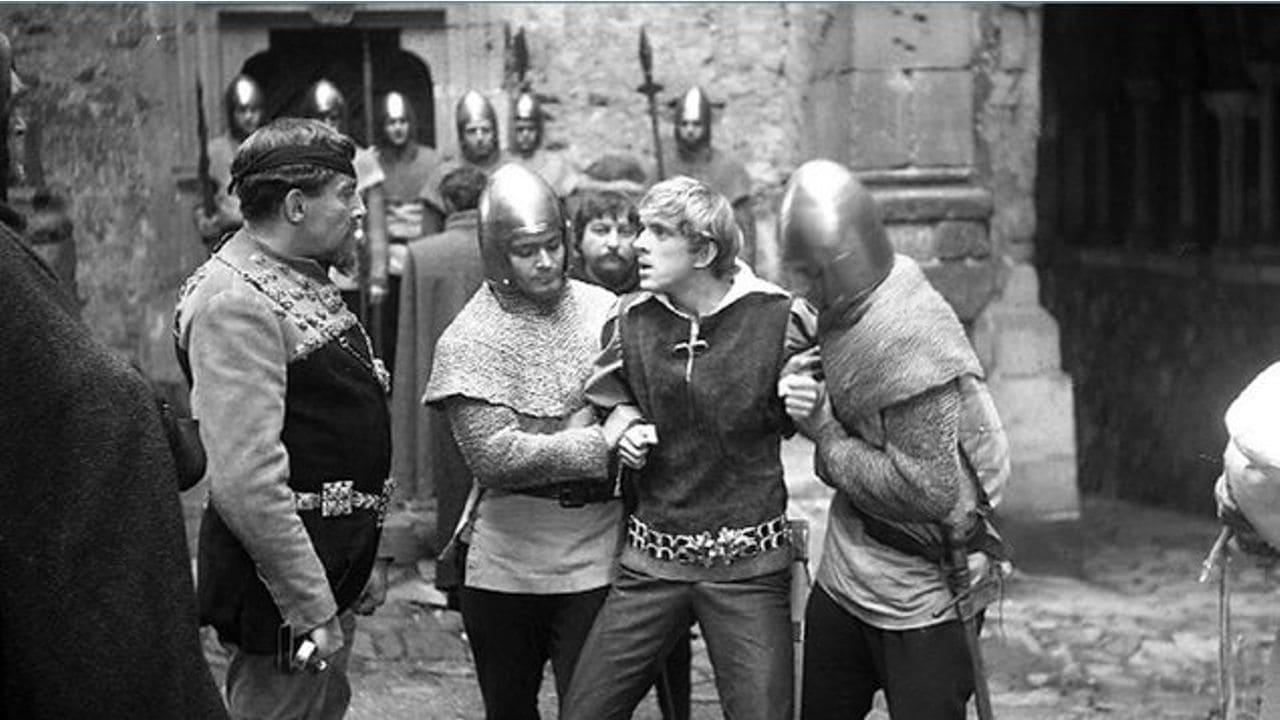 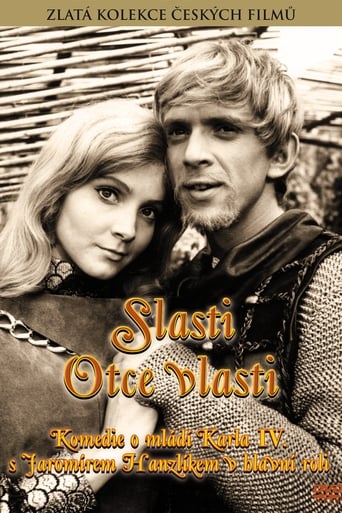 Movies: The young Prince Charles (Jaromír Hanzlík), the future King of his country Charles IV, is being educated at the French court in the company of his fiancée Blanche (Daniela Kolárová). One day he receives a summons from his father John of Luxembourg (Milos Kopecký) in Italy. He leaves for Italy accompanied by a deputation from Bohemia. On the way the prince's company fights a battle with armed Milanese against heavy odds. Thanks to Charles's perspicacity, the prince's almost naked soldiers win through. In Lucca in Italy Charles joins his father, and here he experiences an amorous adventure and escapes from the traps laid by the Italian rebels. 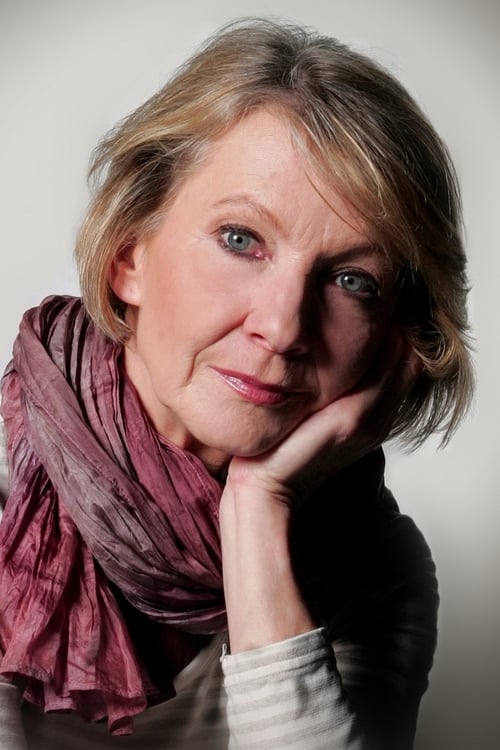 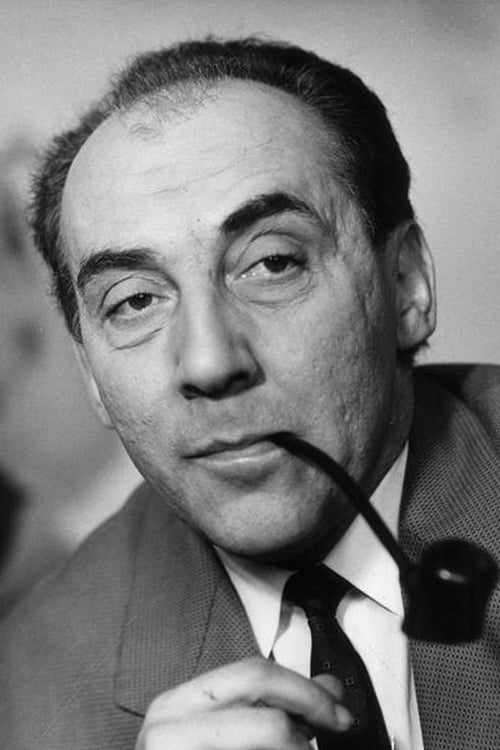 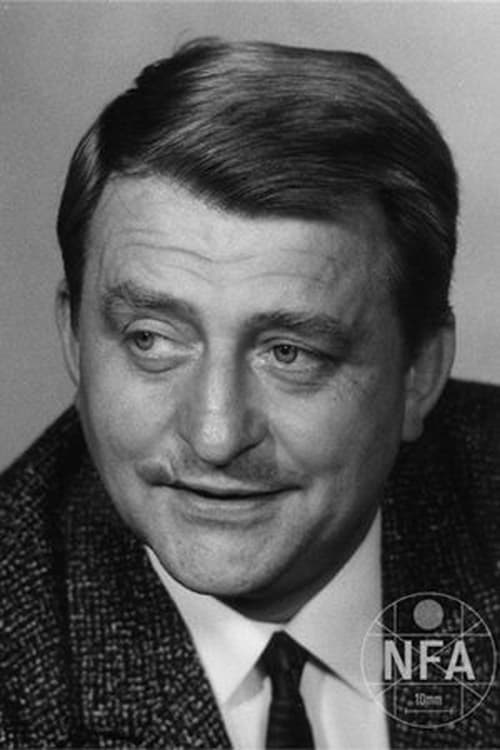